This year McCall's has updated their look and feel for a new generation:


Not only have they made changes to the look and feel, the patterns have been given names! 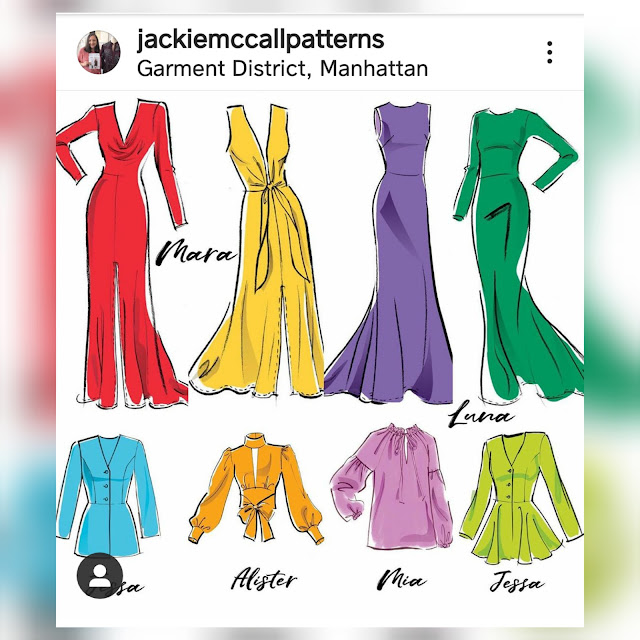 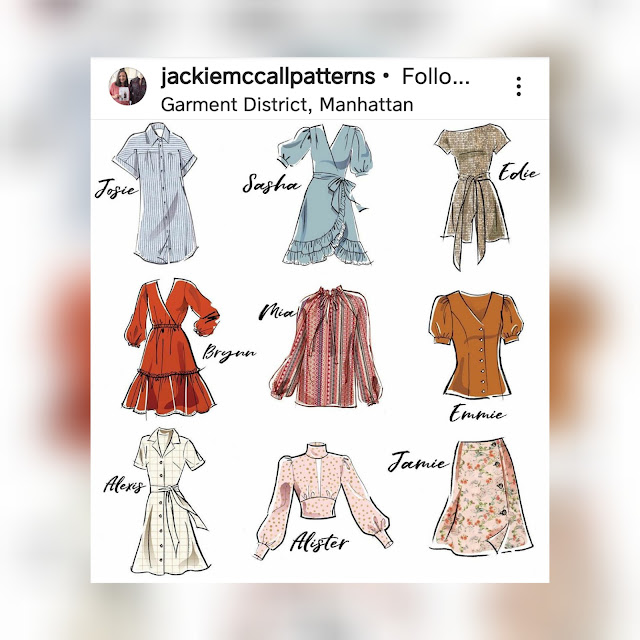 
To be clear Indie sewing brands have been naming their patterns for some time, and perhaps McCall's wants to be seen as keeping up with the times.  Many have respond favorably to the new names, why not, giving something a name can lend personalty to an object.

However, some have noted that all clothing styles repeat and what happens when the patterns are recycled? Does the "new"  updated dress get a new name?

Not only would a new dress be formed, but a new name to go along with the pattern: 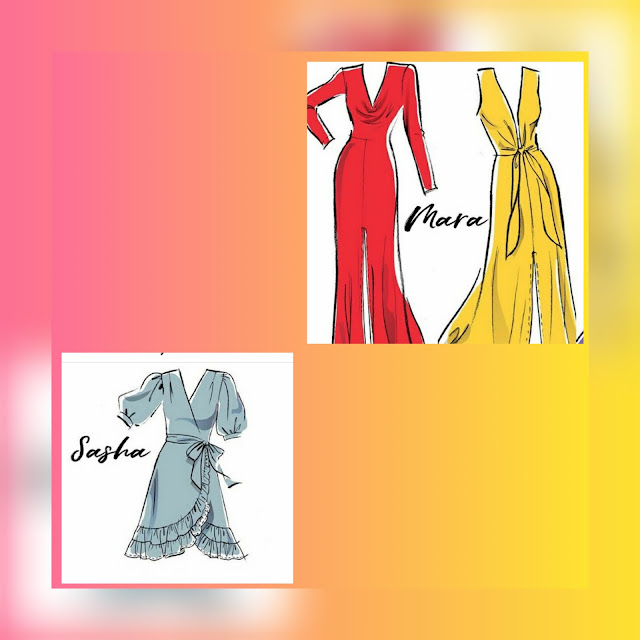 The top of 'Mara', with the bottom of 'Sasha' = Marsha

The other point that could be made is that of stereotypes.  To be honest when you hear a name do you not instantly form an opinion as to who the person, place or thing might be like?  Names often carry reputations along with them.

Does it mean that naming the patterns will cause the same issues as mentioned above? Not necessarily, it could be seen as a sign of inclusiveness, as a way to market to a particular group. 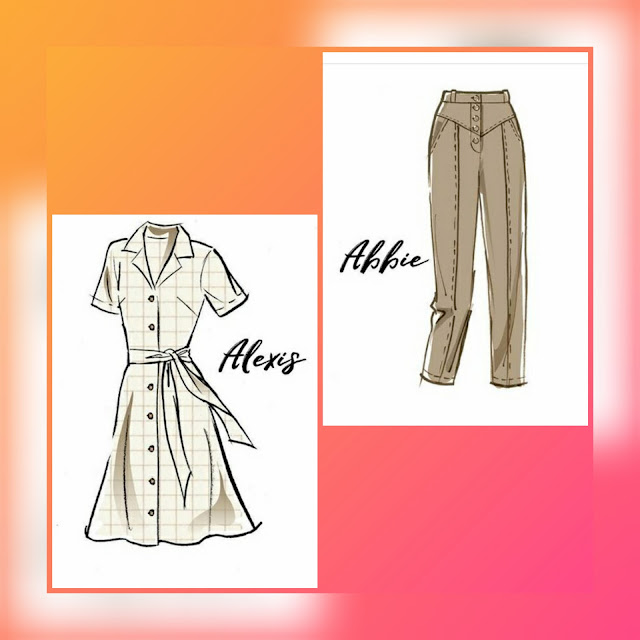 We also have the Alexis' and Abbie's too!

As long as McCall's is careful to get well rounded, i.e. diverse feed back before selecting a pattern name, they should do just fine.

I am looking forward to the new names, it gives a nice touch to the patterns. The wrap dress 'Sasha' has my name written all over it!

So what is in a name?  That all depends. One thing is for sure, once given,  a name will forever shape how something is viewed......

Tell me what you think about the new names in the comment section below. 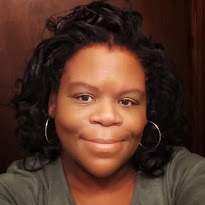